Since the release of this letter many of my clients and colleagues have been asking what the difference between epinephrine base and epinephrine based salts is; and where epinephrine base would be found. I was also interested and did a little research. What I found was epinephrine base (CAS 51-43-4; C9H13NO3) is found in a white or beige crystalline or powder form. Because epinephrine is an amino compound and carries no formal charge it has very low solubility in water. Epinephrine is a hormone which increases the amount of oxygen and glucose supplied to the brain and muscles; due to this characteristic it is commonly used to treat cardiac arrest, asthma, and vigorous allergic reactions. When used in medical applications it is almost always found in soluble form and administered via injection, inhaler or through eye droplets. Due to base epinephrine's low solubility, it is most often administered in its water-soluble hydrochloride, bitartrate, or borate salt form. Due to this, most epinephrine found in medical institutions exists as water-soluble salt compounds and not in base form. However, even the salt formations of epinephrine are highly toxic, and it is suggested by the federal government and also New York State to manage these products as a toxic substance even though they are not technically an acutely toxic waste listed under RCRA. Additionally, the Department of Transportation (DOT), which regulates the shipment of Hazardous Materials, defines a material as toxic if it has an LD50 (lethal dose) at 500ppm if liquid and 200ppm if solid. According to this DOT definition, epinephrine hydrochloride will still qualify as a 6.1 toxic material since the LD50 is 90ppm oral (mouse).

I found this exercise very interesting and was wondering if anyone had any further input and or questions as to the application, management and collection of epinephrine and its salts? 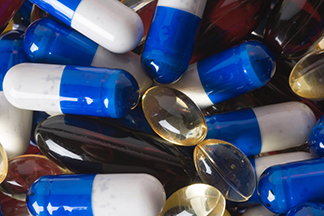 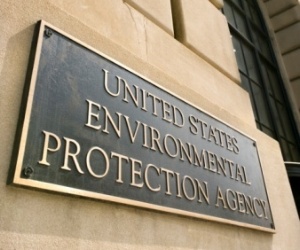