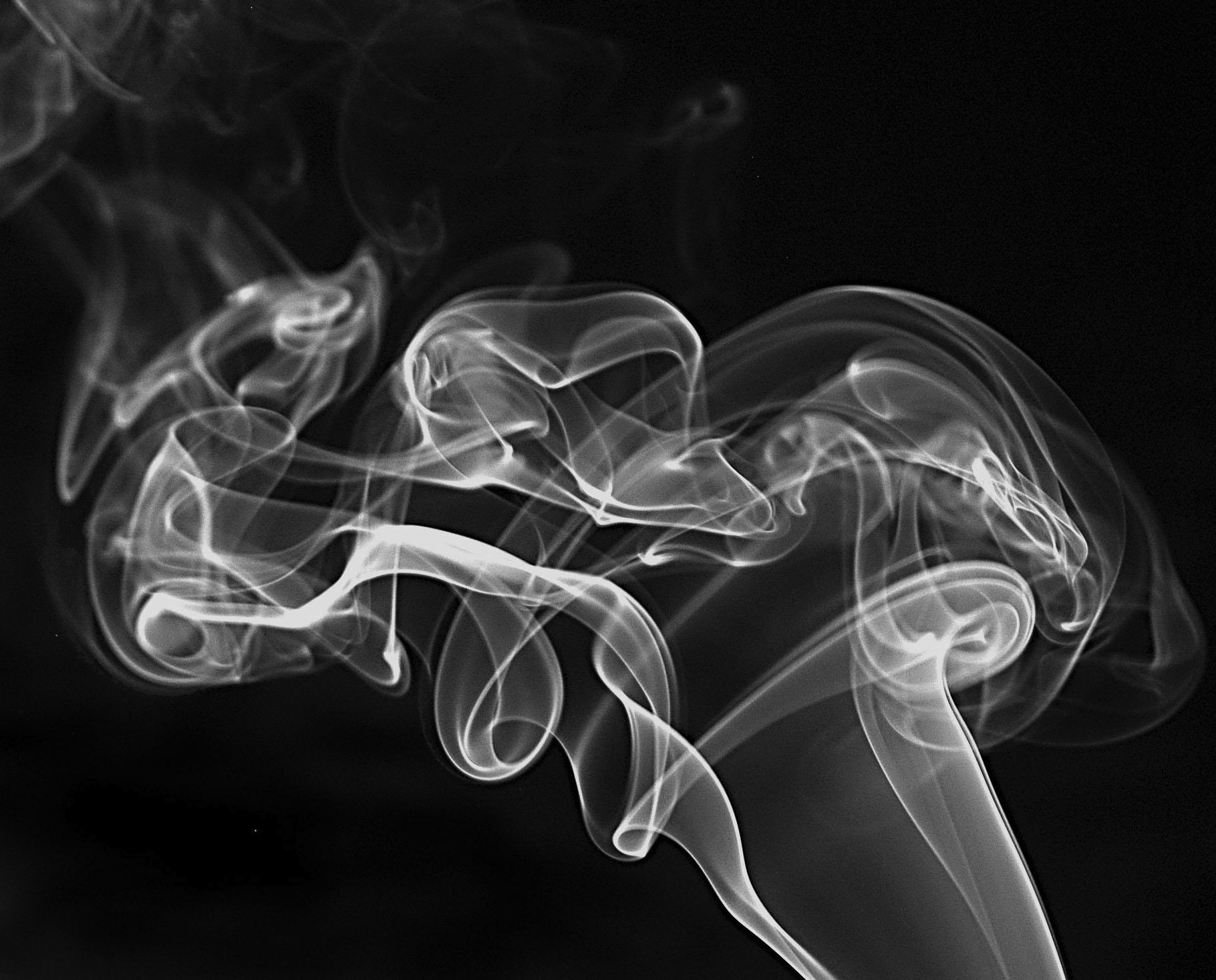 If you're in the EH&S field, you're probably using hundreds (maybe even thousands) of acronyms on a day-to-day basis. With so much regulatory jargon, it's easy to forget or misuse a word here or there. So here it is. We're giving you a word a week based on your requests in hopes of generating some vocabulary-based discussion in the EH&S community.

“Fumes” are heated solid particles temporarily suspended in air while "vapors" are gaseous.  Smoke is a fume while steam coming from a pot of boiling water is a vapor. Though these two words are often used interchangeably, the differences should not be overlooked.

Want the latest in EH&S news? Subcribe to our monthly newsletter! 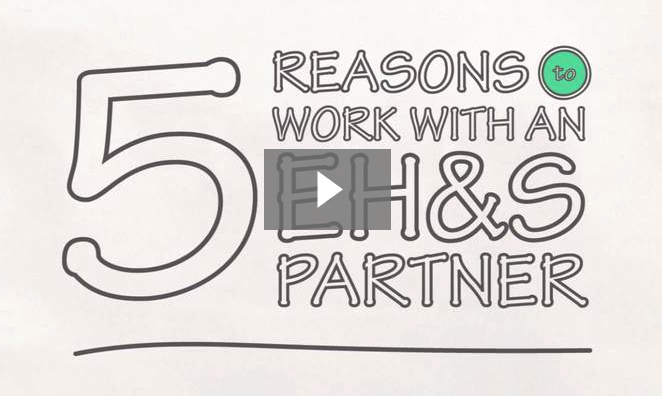 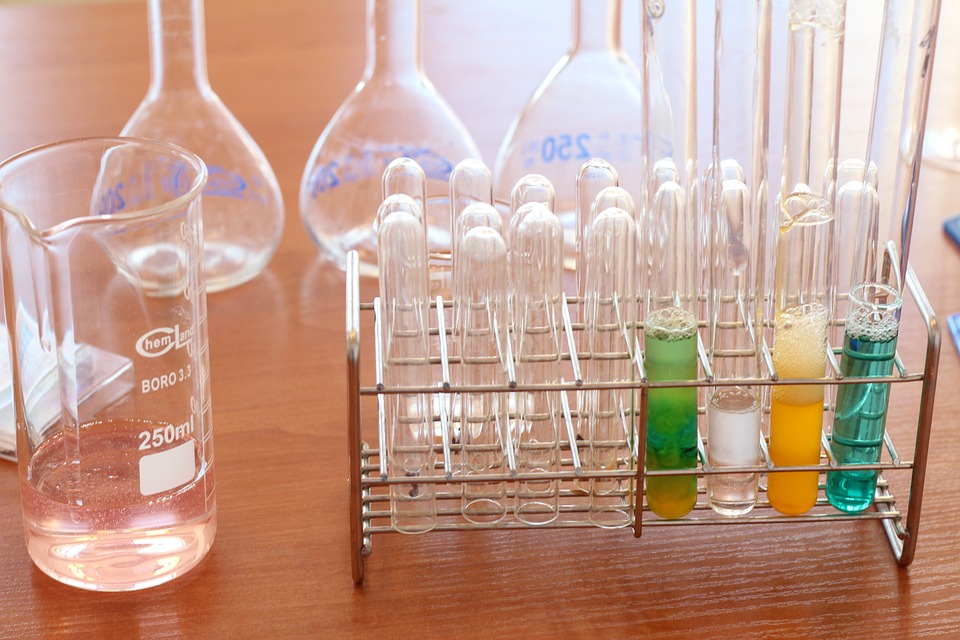 higher education
EH&S Compliance: Is Your Back to School Checklist Complete?