What OSHA's New, Strict Reporting Guidelines Mean To You

The people over at OSHA were busy last year. With proposals for combustible dust protection to plans for regulations against new silica exposure and more, protecting your workplace against regulation violations and keeping your employees safe is becoming an increasingly stressful ordeal. We can help.

Now that 2015 has come, OSHA's new strict reporting guidelines are in effect. Here are some things you should know about OSHA’s workplace injury tracking rule.

The tracking rule is a new regulation designed to encourage organizations to keep a closer eye on workplace injuries.  Now all workplace-related inpatient hospitalizations from illness or injury, loss of limb or loss of eye must be reported within 24 hours of learning about it. Previously, employers were required to report only when three or more workers were hospitalized.

According to the Providence Journal, there are several options for reporting under new requirements, "calling their nearest area office during normal business hours; calling the 24-hour OSHA hotline at (800) 321-OSHA; or filing reports online."

2. Why This Rule Is Being Implemented

According to OSHA, 3 million American workers in the private sector suffered a serious work related injury or illness in 2012. In some industries more than 1 in 20 workers are injured every year.

OSHA hopes that more streamlined rules for injury tracking will help these struggling industries identify hazards, fix problems and prevent injuries and illnesses. With the current system of requiring a sample of each industry to send their logs, OSHA believes the data is not timely, systematic, or an accurate enough sampling.

3. How It Applies to Your Organization

A common misconception about this new rule is that it changes the responsibilities of the recorder or increases the amount they’re expected to record. The goal is to update the system for more efficient and timely collection of data.

It should be noted that certain low-hazard industries that are usually exempt from keeping regular records are still bound by this new reporting requirement. Also, the industries which fall into the "low hazard" list has been reevaluated. All companies should check to make sure their organization is still exempt.

Some critics of the proposed system say that it will encourage under-reporting. They believe the amount of data collected as well as the fact that OSHA intends to make the data public (as encouraged by President Obama's Open Government Initiative) could be a deterrent from accurate reporting.

OSHA believes that by making the data public, there will be a “self-correcting mechanism” in place. In other words, if a company is under-reporting and the data is public, employees will notice and inform the employee. 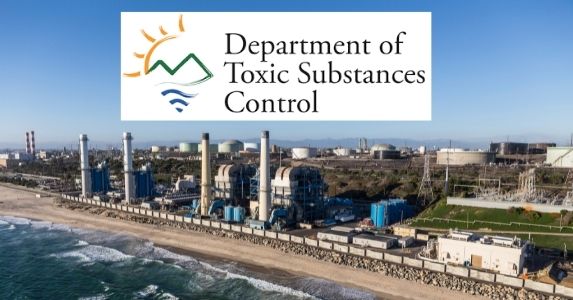 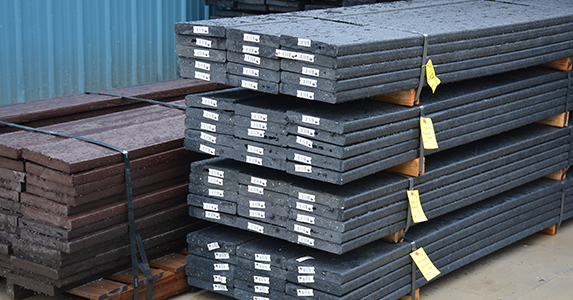