An Overview of Chemotherapy and Pharmaceutical Waste

Some of you out there have been asking questions about the differences and similarities between chemotherapy waste and the newly coined term, "pharmaceutical" waste. By definition, pharmaceutical waste includes all expired, unused, contaminated or discontinued drugs (also known as medicines or chemicals) that can no longer be used for humans or animals. Chemotherapy waste, once no longer intended for human or animal use, is really just a sub-set of pharmaceutical waste.

In the broader scale, Pharmacy waste falls in to one of several categories; it is either hazardous or non-hazardous (as defined by the EPA). Thus, it stands to reason that chemotherapy waste, also, may be either hazardous or non-hazardous. There are currently nine (9) chemotherapy drugs whose waste is listed by the EPA as hazardous since 1976. Ironically, this list has not been updated and there are today many more chemotherapy drugs whose waste is much more dangerous to the environment than the original list of nine (9)...more to follow on this issue.

Which, of course, leaves us some final, parting thoughts; such as:

1. Given that the chemotherapy drugs developed and manufactured after 1976 are far often more dangerous to ourselves and to our environment than those identified in 1976 (albeit currently not regulated), should we, as good and responsible stewards of the earth, collect all chemotherapy waste, regardless of their properties, and,

2.  If we do, should all chemotherapy waste then be disposed of only by hazardous waste incineration?

Where does the line blur between "cost" and "conscience"?

For your opinions, or for a free consultation for building an EPA compliant pharmaceutical program, please contact per the information below. 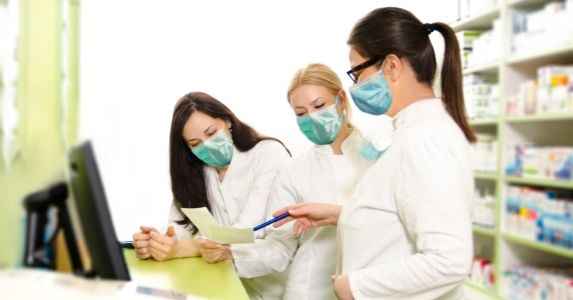