Q&A Series: An Expert's Take on Preparing for an EH&S Emergency 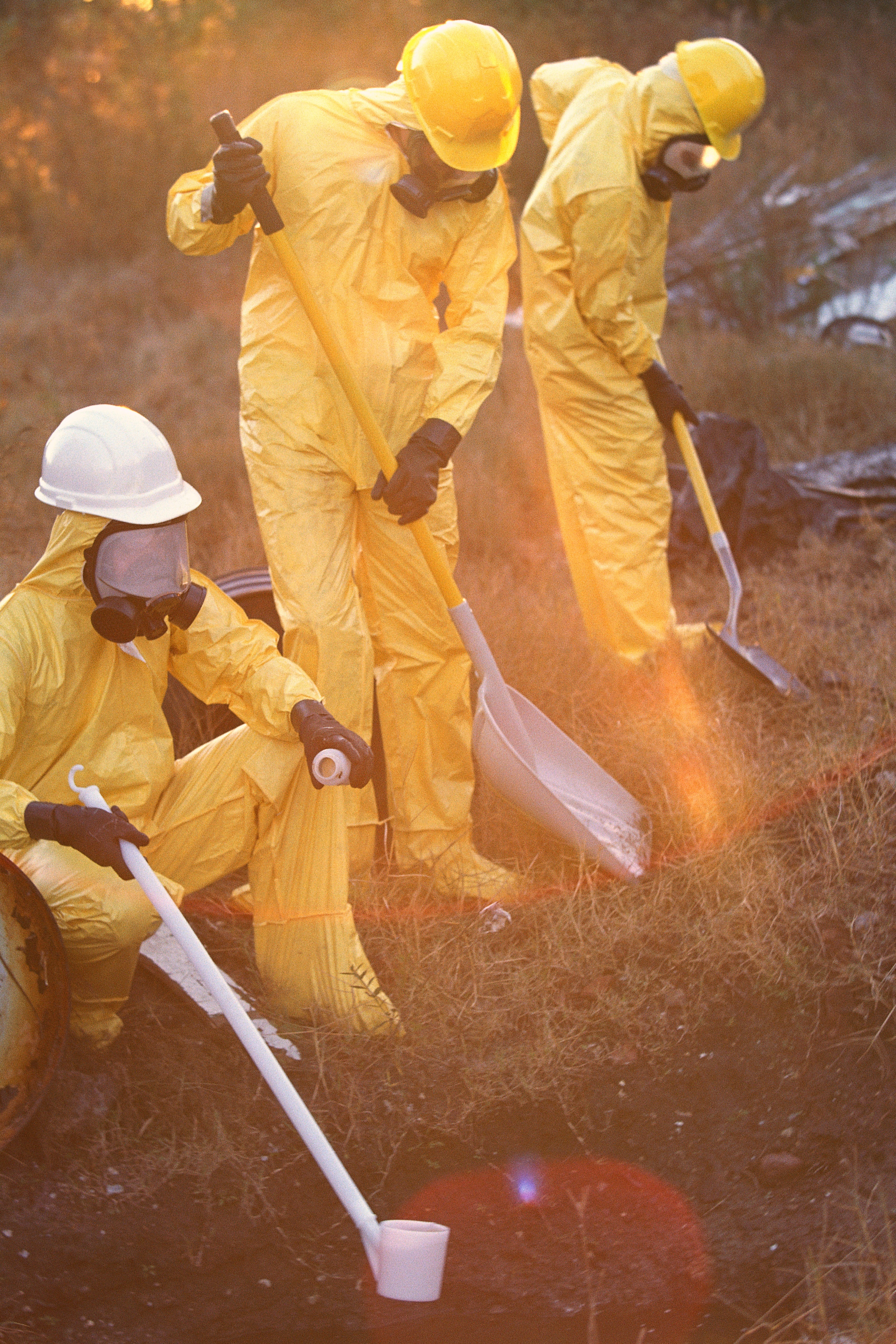 Are you prepared for an emergency response (ER) situation, such as a chemical spill, unknown odor, water/sewer line break, oil spill, and more? Being prepared and reacting swiftly to assembly your ER team can help to prevent further harm. I recently delivered a webinar on this topic and provided answers to some of the most frequently asked questions regarding ER situations. Read on to see a portion of the questions and answers, and be sure to watch our webinar to hear the rest of the Q&A!

When talking about emergency response in response to chemical spills, you're also going to be covered under HAZWOPER, which is 1910.120 and 1926.65, the OSHA side for ERs. Beyond 1910.38, when you get into the HAZWOPER, that's when you get into the levels of training for the people who are out there to respond. Under HAZWOPER, you will have somebody with awareness training, who is able to discover a spill and make a phone call. The next level is operations, which is someone who can make defensive measures. Next, are the technicians, who have 24 hour training and can do offensive measures. There are also specialists, who are the same level as technicians, but they have specific chemical training for a specific facility. The highest level is your instant commander.

There's also a portion if you're dealing with chemicals that falls under RCRA regulations (40 CFR) when it comes to having an incident commander, or if you're a large quantity generator, you could have a contingency plan. That person under the RCRA regulations is going to need to be able to make decisions for your facility.

An emergency spill is considered anything that is:

The following are not considered emergency spills:

Who should take the lead when responding to an emergency?

If you have an emergency action plan or a contingency plan, you're going to identify who your incident commanders and leads are. If you are on call rotation, that should be the person taking the lead if something was to happen. That person will know your internal protocols. They should also be someone who can make monetary decisions for your company. It has come up in the past where a company has somebody internally who takes control of the emergency, and then the fire department shows up and takes control over the situation. The problem here, is they will take over for a short amount of time until they can clear the area, and then they will hand it back to you or hand it off to your responding contractor. Therefore, even if the fire department takes it, you should still have an internal person designated as either your instant commander or your spill lead. Just in case, you should always have at least one back up lead, or even two/three to be safe.

What level of emergency response team is required at larger and smaller sites?

Large site vs. small site comes down to what type of emergency you could have. It also depends on whether or not the company wants to invest in having an internal team. Some companies have a full-blown response team with EMTs on the site and about 40 people on the ER team. Other large sites I've seen with only about four people, and they decide not to have their own internal response team. It comes down to what your company wants to take on as a liability and training-wise. When you look at the size you may need in your facility, some factors that should be taken into account are:

If you are just going to have incident commanders, I would suggest having at least 2-4 people so you can be on a rotation. If it gets into the true ER and you're talking chemicals, you'll need to look at the titles that are required under OSHA. So, if you have a real response, you need at least one incident commander and you'll also need a safety officer to control the situation. The decision on how many people you want on your team should be made internally.

If you would like to see the rest of the recorded live Q&A, please click here. You will find answers to other pressing ER questions, such as: 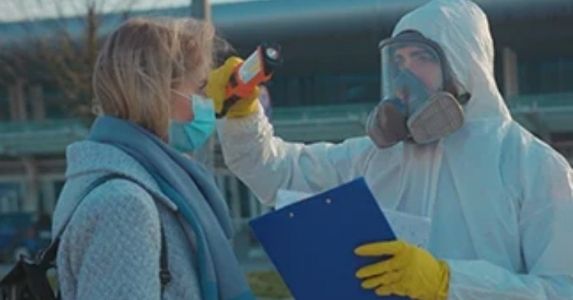