3 Stormwater Management Innovations and Tactics in the News Right Now In industrialized areas, stormwater not only poses a risk for flooding, but also contamination and pollution. When stormwater reaches the earth, it can mix with chemicals and other pollutants that can prove deadly when the water runs into ponds and streams.

Because we can't control where it rains, regulatory bodies are turning to new tactics and policies in an effort to decrease the harm that stormwater can do within a community. Maryland's Department of the Environment has recently added requirements for Stormwater Prevention Plans, a necessary step to getting a stormwater permit. While regulatory bodies crack down, those impacted by the dire consequences of stormwater find new solutions. Here are three innovations recently featured in the news.

Stormwater runoff is causing an increase in water pollution in communities across the nation, including Carol Stream...Carol Stream has been trying to reduce the amount of salt it uses in its operations by using a pre-wetting agent to prevent the salt from bouncing off the roadway and requiring more salt to be put in its place.

The village also puts down a salt water solution on roadways prior to a snowfall or icing event, he added.

“This prevents the snow and ice from bonding to the pavement. That can greatly reduce the amount of salt we have to use,” Knudsen [Jim Knudsen, engineering services director for the village of Carol Stream] said. “The practice has always been more is better, but if you can use the same amount to get the same effect, why not use less salt? It saves more money and helps the environment.”

Read the source article at mysuburbanlife.com

You heard me. While basement flooding is usually an unfortunate side effect of stormwater, some cities are using it as a way to prevent harm to other homes. Detroit has decided to allow stormwater to flood basements of foreclosed homes, repurposing them as giant sponges.

This disk shaped invention is a "a floating, solar-activated stormwater treatment device that can be deployed in retaining ponds and ditches to keep contaminants from reaching streams" (SustainableLife). This innovation is currently still in the testing stage, but could be hugely beneficial to the fight against the negative impact of stormwater in the future.

Want to learn more about how stormwater regulations' impact your organization? Come to our Maryland roundtable on September 16th. 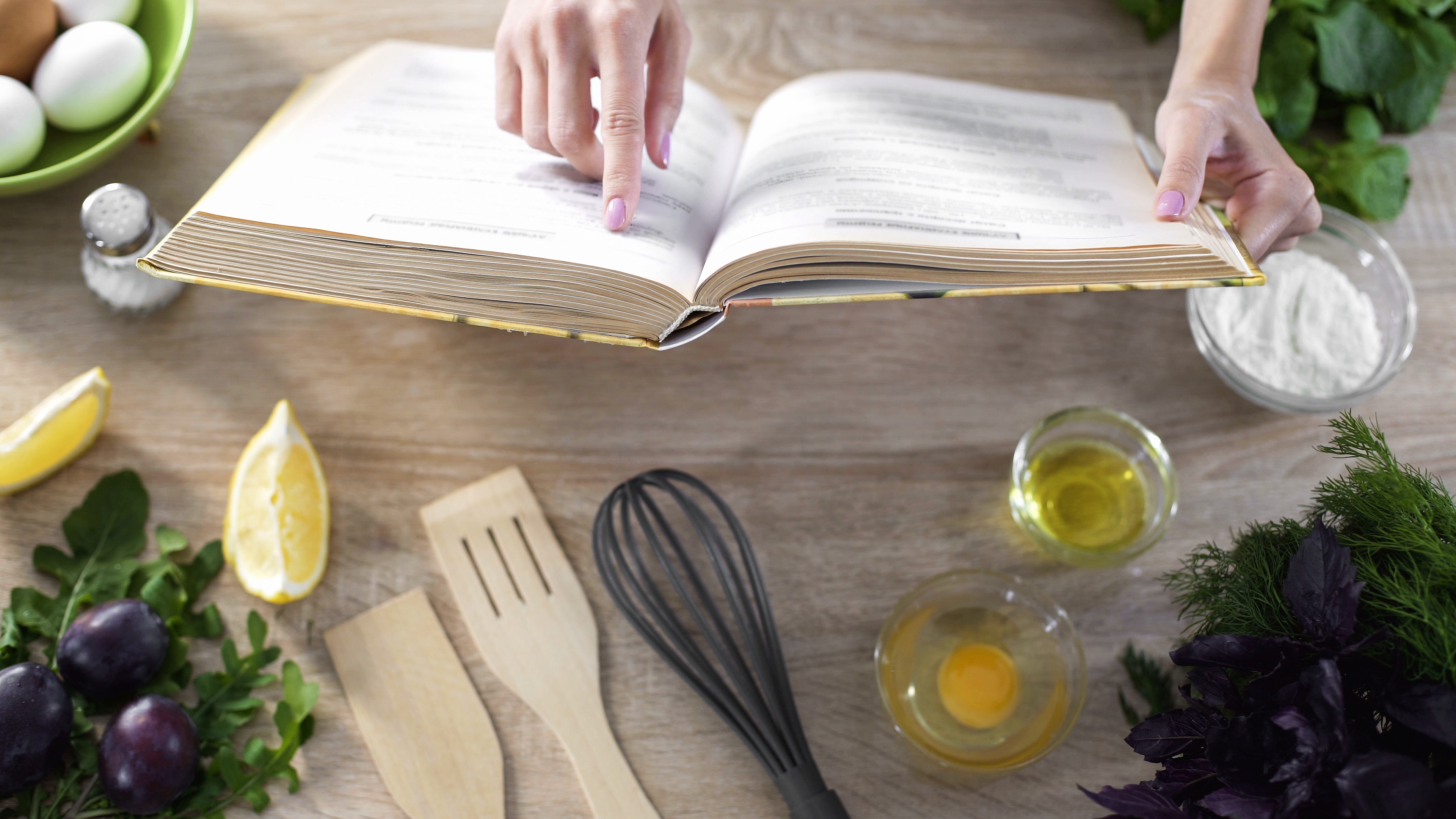 Environment
5 Ways to Prioritize Sustainability in Your 2023 Business Plan