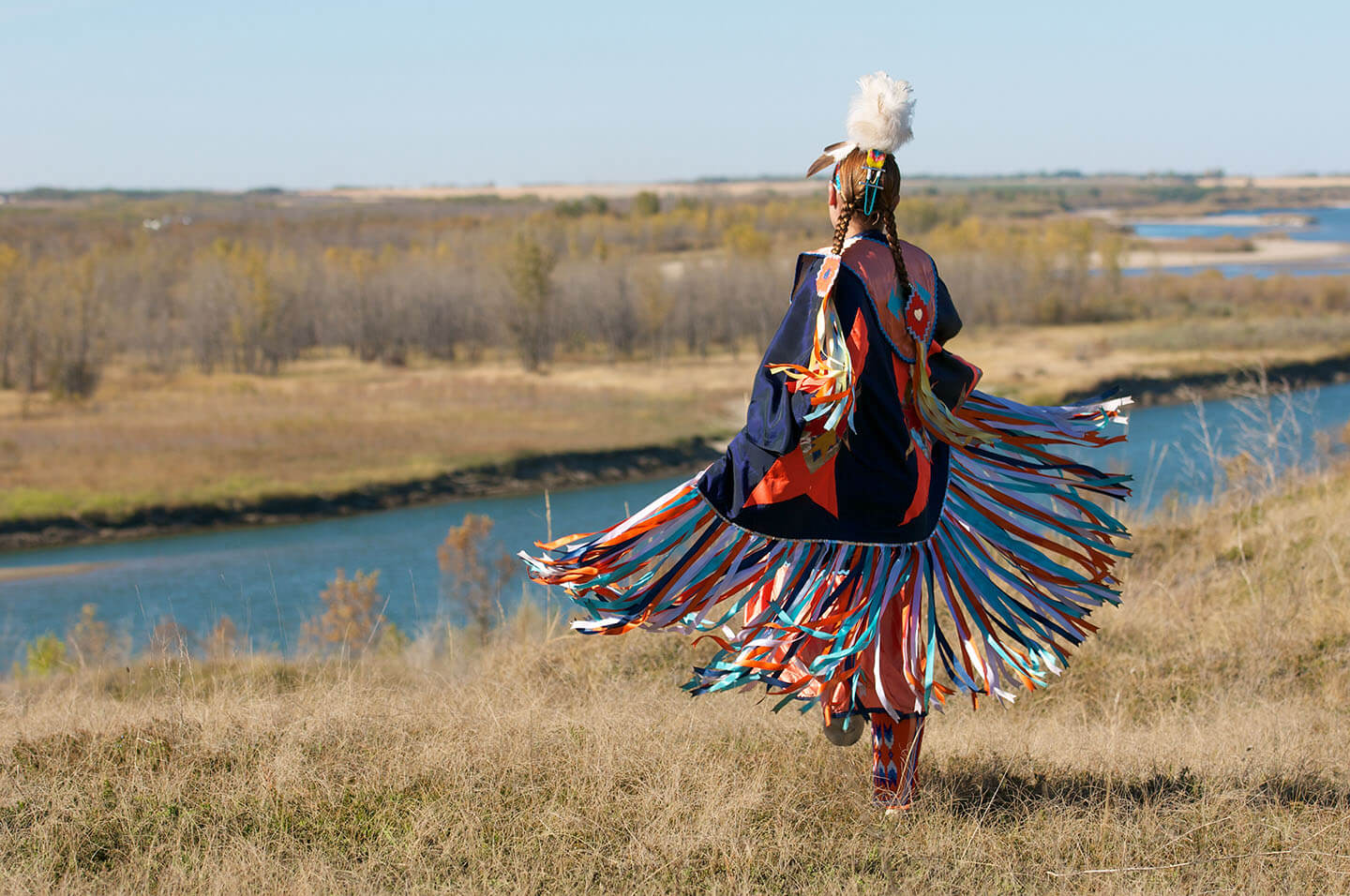 The second Monday of October has long been recognized as Columbus Day. In recent years, however, there has been a push to use this day to instead honor the history, culture, and perspectives of Indigenous Peoples in the United States.

The culture of many Indigenous Peoples is largely tied to a strong spiritual connection they feel for the environment — a culture that existed long before European development of America.

The truth is, Native Americans were environmentalists before there was such a consciousness in the world. That's because within these cultures, Earth itself is seen as a living being — one who deserves respect, adoration, and protection. Many Indigenous Peoples have used this strong connection to the planet as a motivator to make a meaningful impact on the environment. This commitment has increased as the environment succumbs to the effects of climate change (which disproportionately affects native groups).

Following her graduation from Harvard University in 1982, she earned a master’s degree in community economic development from Antioch University. She also worked to establish the Indigenous Women’s Network (IWN), founded the White Earth Land Recovery Project (WELRP), and became Executive Director of Honor the Earth. All of these organizations work to conserve natural resources, increase sustainability and environmental stewardship, and protect and empower Indigenous Peoples across the United States.

LaDuke has been rewarded many times for her efforts, including being named one of TIME magazine’s “Fifty Leaders for the Future” in 1994. She continues to work toward intersectional and indigenous environmental justice — including advocating for the sustainability of farming and hemp.

Martinez became an indigenous environmental activist at only six years old, when he told a large crowd at a United Nations National Global Warming Event about “how sacred the earth is” and urged them to “make a better future for us and our children.” By age nine, Martinez had organized a new Colorado-based branch of the Earth Guardians, a youth group aimed at empowering effective  leadership and promoting sustainability via environmental justice and climate action.

With the Earth Guardians, Martinez protested the use of pesticides in Boulder, and eventually became its youth director. He has also been involved in lawsuits criticizing major governmental and corporate entities of inaction regarding climate change. Today, Martinez continues his activism by writing and performing hip-hop music that promotes environmental justice.

Charger has always had a deep appreciation for the earth and a desire to protect it, but she credits the beginning of her activism to a trip to the Our Generation, Our Choice march. There she reveled in the energy of the event and was in awe at the sense of communities coming together toward a unified goal.

Since then, she has participated in a 2,000-mile run from North Dakota to Washington, D.C. to protest the Dakota Access Pipeline. She has also spoken at multiple protests, and co-founded the International Indigenous Youth Council and the 7th Defenders project. These organizations support "land, water, and spirit" as well as indigenous people across the United States.

Charger still empowers indigenous youth and supports climate activism on native lands. In 2016, she wrote: “You never know how strong you / are until being strong / is the only choice you have / born again savage / living for the land / my mother you will not ravage /and forever I will stand.”

We celebrate and uplift indigenous voices this week and throughout the year! 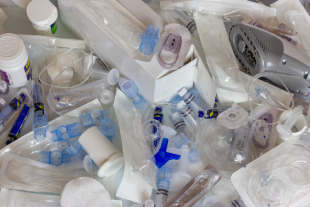 Environment
Get Inspired: Hispanic Environmentalists Worth Knowing About